I look forward to my Book of the Month selections every month – the excitement never fails. I’m glad they have added a non-fiction section to the selections. I have found a few favorites from that section including one this month, THE SPLENDID AND THE VILE by Erik Larson, about Winston Churchill’s time as Prime Minister during The Blitz as Churchill teaches the British people how to be fearless in the face of danger. Drawing on diaries, original archival documents and once-secret intelligence reports, Larson provides a new lens on London’s darkest year as told through Churchill as well as his close family and advisors. 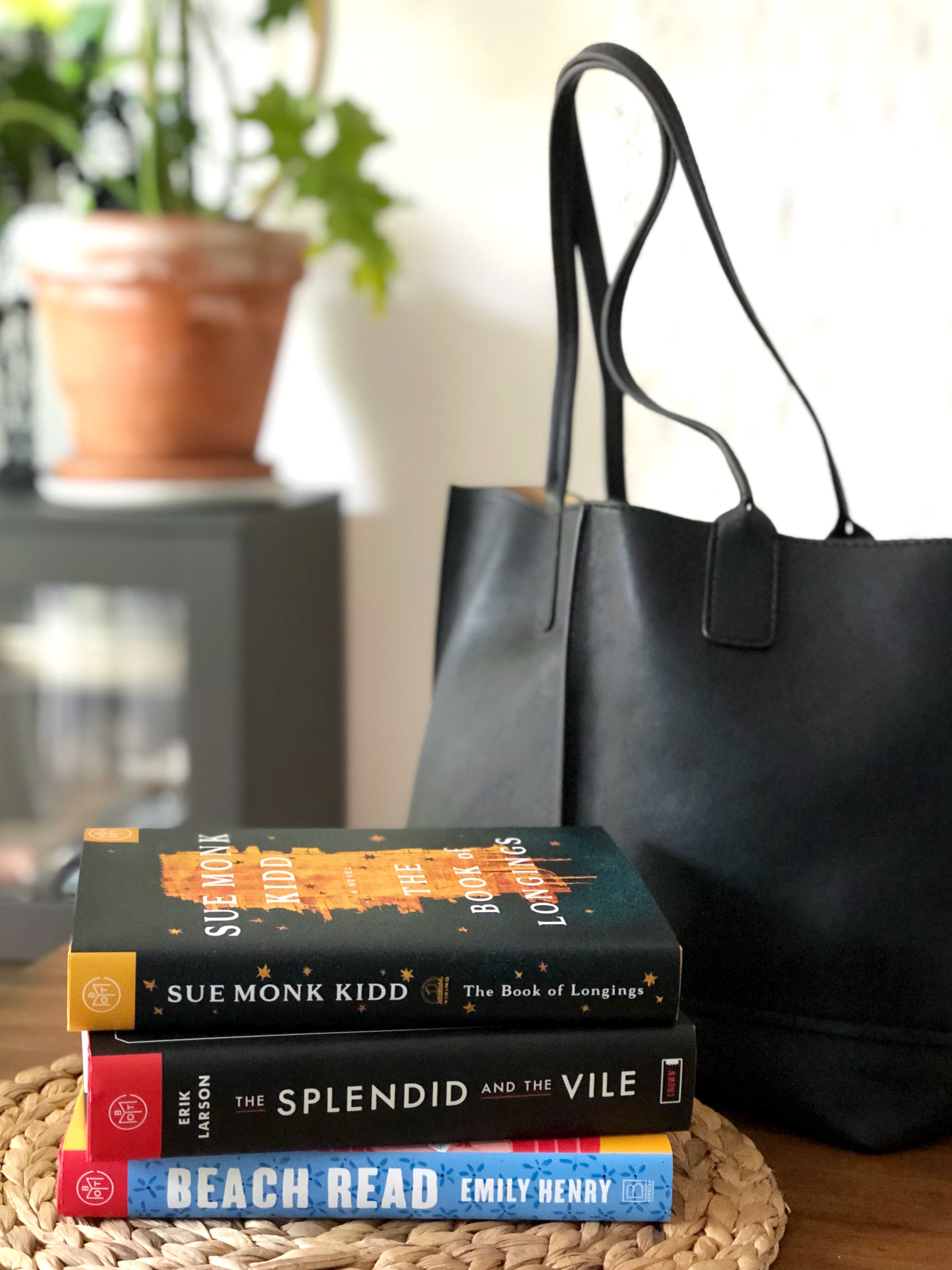 I also selected (what I’m sure will be) a controversial book by Sue Monk Kidd called THE BOOK OF LONGINGS. It’s a novel supposing Christ married a rebellious and ambitious girl named Ana. The book summary left me with so many questions I had to get it to see what Kidd’s approach might be.

And lastly, (to offset the other two heftier books), I picked BEACH READ by Emily Henry. I certainly didn’t pick the book because of it’s cute cover. I mean…who would ever do that?! *raises hand* It’s a story about two writers living in neighboring beach houses. One writer is a rom com writer, the other is known for killing half his cast in dark, death cult ways. So they make a bet to force them out of their creative ruts: they’ll switch places. The dark writer will write a happy rom com and the happily-ever-after will go on interviews with cult survivors and write a book accordingly. 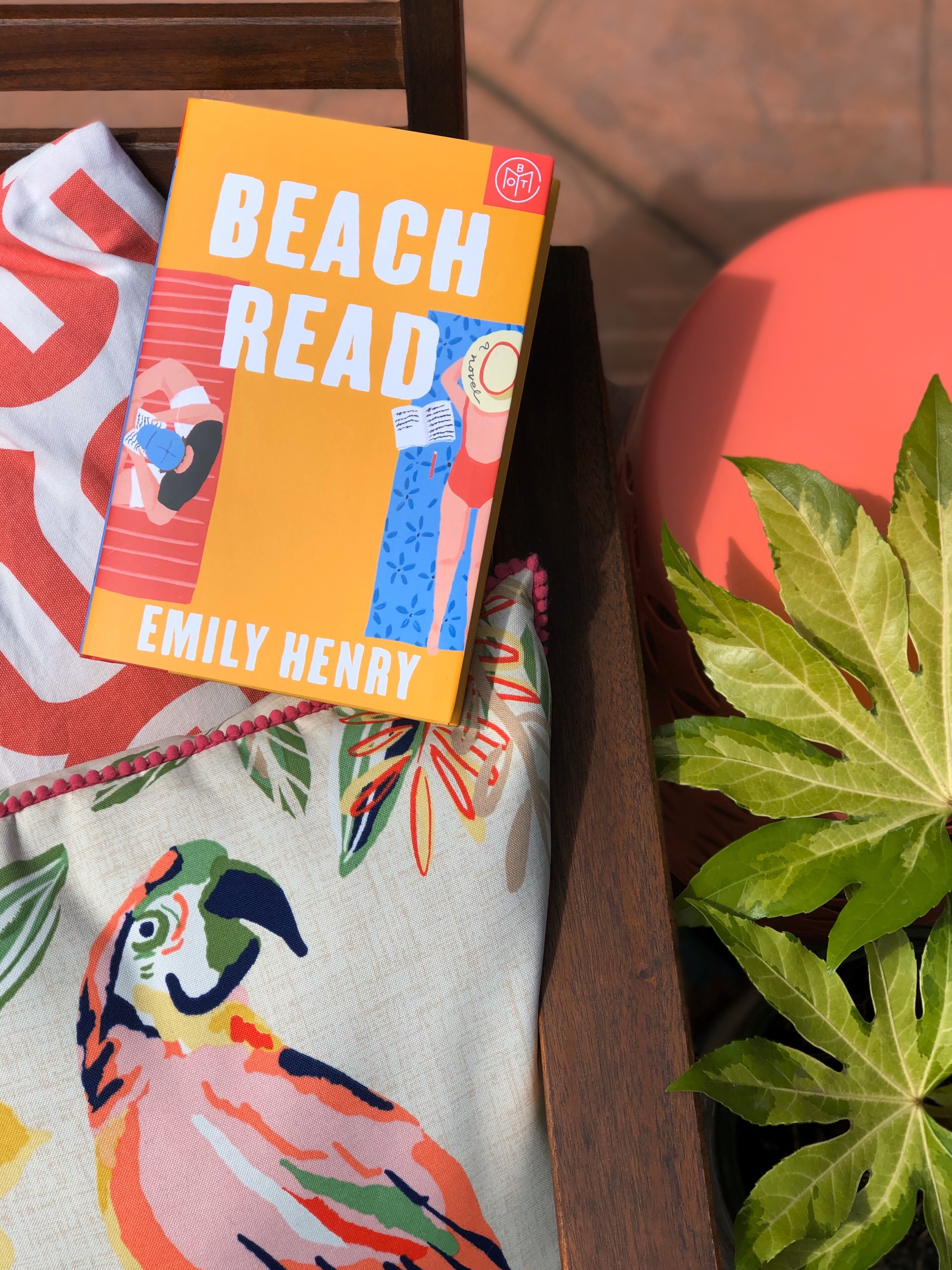 Three totally different books which will fit perfectly with my varying reading moods!

The Sierra Mountains are getting snow today which means we are getting the outlying rain. And it’s chilly! That’s okay though. I have new books to delve into and a new kimono robe arriving in the mail.

Now where did I put those bon bons???